Personal Perspective – Getting out and about to reconnect 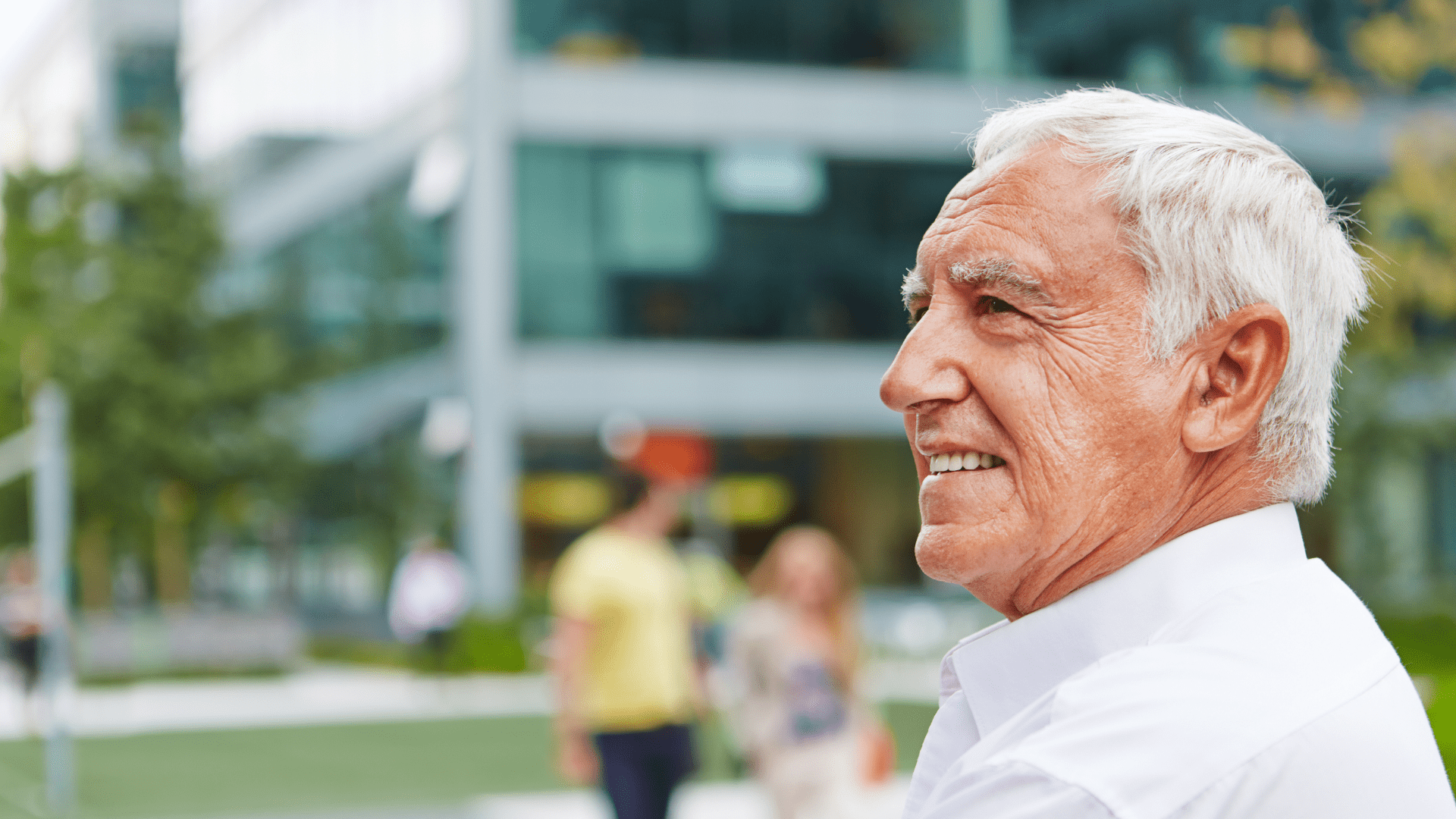 After he stopped driving, Stan decided it was time to get some help to be able to reconnect with his family and friends using a mobile app and public transport.

Stan stopped driving his car around 8 months ago after a minor accident and some near misses. He felt his confidence levels and response times to changes with the traffic had lessened over the last several years and he thought it would be better to stop altogether before a more serious accident occurred.

Since Stan stopped driving, he has relied on transport from a provider of the Commonwealth Home Support Program (CHSP) to get to the shops and medical appointments. He lives alone and his family do not live close by to assist with any of his transport needs. He feels lucky he has several friends who pick him up and drive him to his monthly meeting with the rare coin’s collector club.

Stan had stated to his CHSP transport driver that he would like to be able to visit his life time friend who he used to visit on a fortnightly basis but lives in Mandurah, many kilometres south of the city. Unfortunately, the organisation is not able to provide this service, with Stan’s permission they referred back to the Regional Assessment Service for a review of Stan’s situation.

The assessment recommendations referred Stan for support to research options and build his confidence to catch public transport to be able to visit his friend on a regular basis. Over the next four weeks a support worker worked with Stan to investigate bus and train journeys to his friend’s house, assisted him to learn how to use a mobile app to track his journey and accompanied him on a short journey to local shopping centre then on the longer journey to his friend’s home. 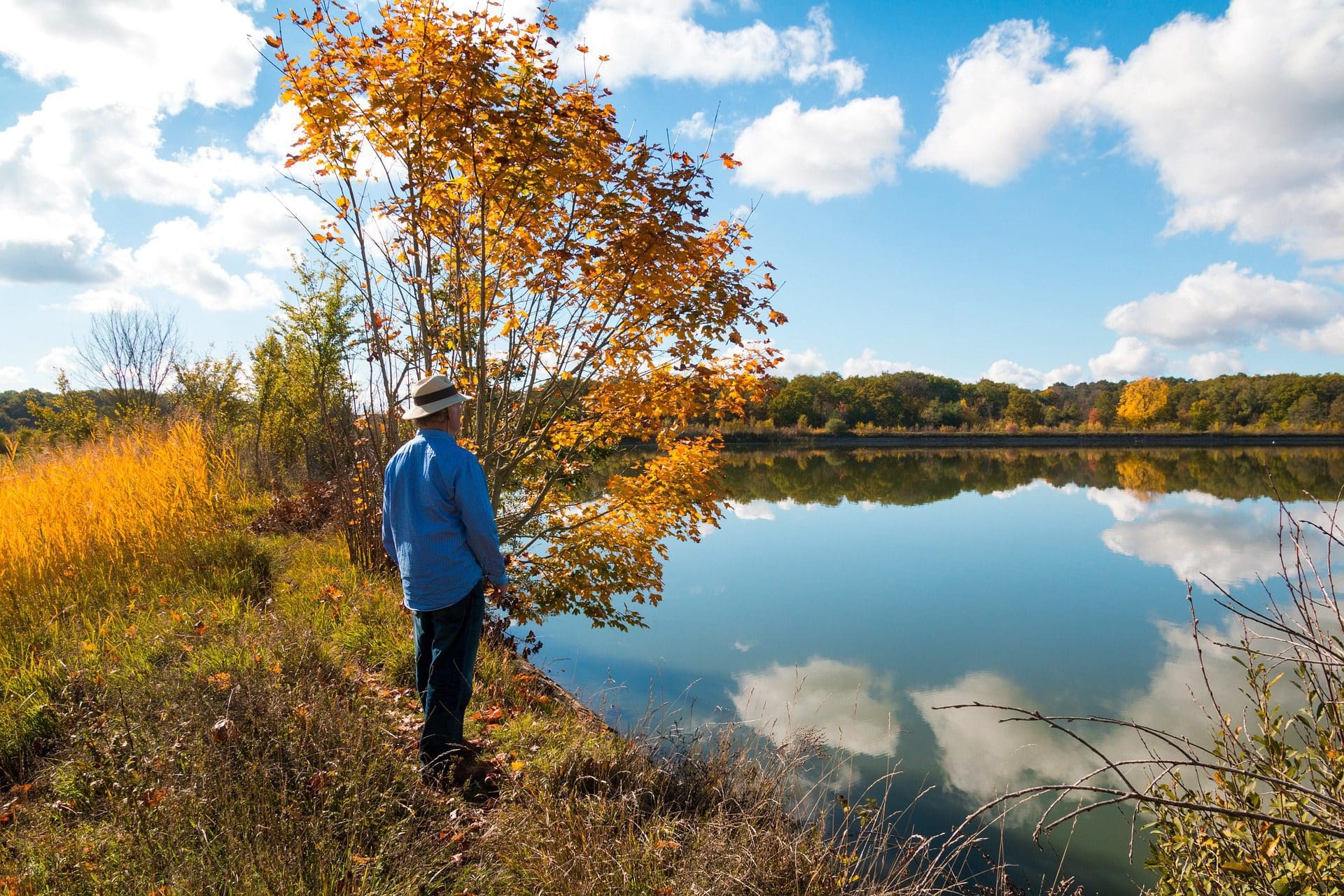 Giving up my licence had a big impact on my ability to get out and socialise or move around the community when or to wherever I wanted. I had never used public transport before, would not have known where to start and could have seen myself ending up in a place north like Yanchep instead of Mandurah! It has been so good to reconnect with my mate after eight months.

It was fortunate to have the guidance of the support staff, they assisted me with every step of the journey and this has even made me feel more confident in my mobility while out in the community.  Through their encouragement I now take the bus and train to visit Tom each fortnight, I feel like another world has been opened up to me to be able to explore other places further afield. You never know I might get on a bus and visit my son in Busselton!

Healthy Ageing and the Wellness and Reablement Approach

Count me in. Contribute your story or register to stay informed.

Get involved with the ongoing evolution of KeepAble and contribute examples of how you have used KeepAble resources and client success stories by registering here.
Register now